For our podcast topic this week, we discuss the changing public perceptions of tech giants — Google, Facebook, Apple and Amazon — and their power in and over our lives. Once seen as the facilitators of a potential techno-utopia, they’re now seen as … threats? Technology is no longer seen as neutral; It is, after all, created by people. And, the user is less and less seen as being in control; rather, we are being controlled. For instance, recently, Facebook’s tools have been used to undermine the US democratic process. But, where are we headed next? Join us as we discuss.

Resources:
Tech Giants, Once Seen as Saviors, Are Now Viewed as Threats 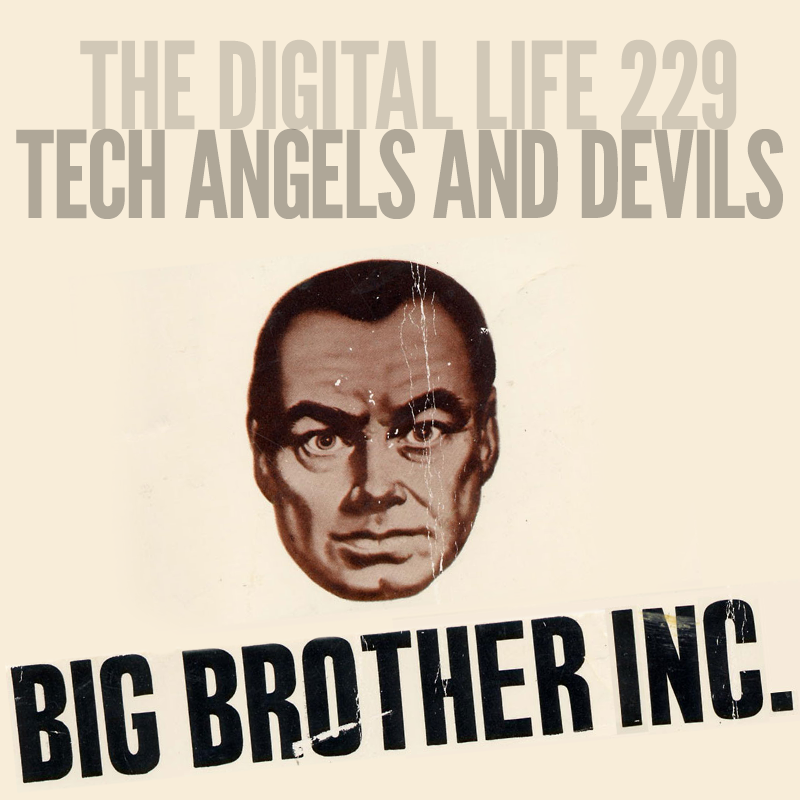